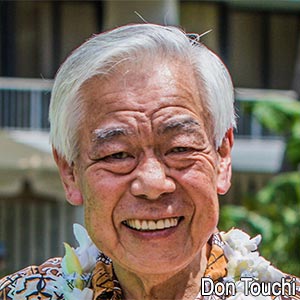 Kiyoshi "Lion" Kobayashi is recognized as Japan's premier steel guitar player. Lion began his musical dictation (hearing) training at age 4, followed by piano training at age 5. At age 15 he was an accomplished pianist and ‘ukulele player and began learning the steel guitar. He made his first pedal steel guitar — an 8-string, 4-pedal steel with his own changer system — at age 19, and four years later he recorded some Japanese pop songs. This marked the beginning of his professional recording career.

Lion's ambition is to build a steel guitar orchestra. His orchestra made its first appearance at the 2014 Maui Steel Guitar Festival.